"A poet brave enough to return poetry to its troubled and eternal origins...This is the poet I trust to see the world as it is, quietly writhing around us, like Kafka and Rilke before him."
- Dorothea Lasky 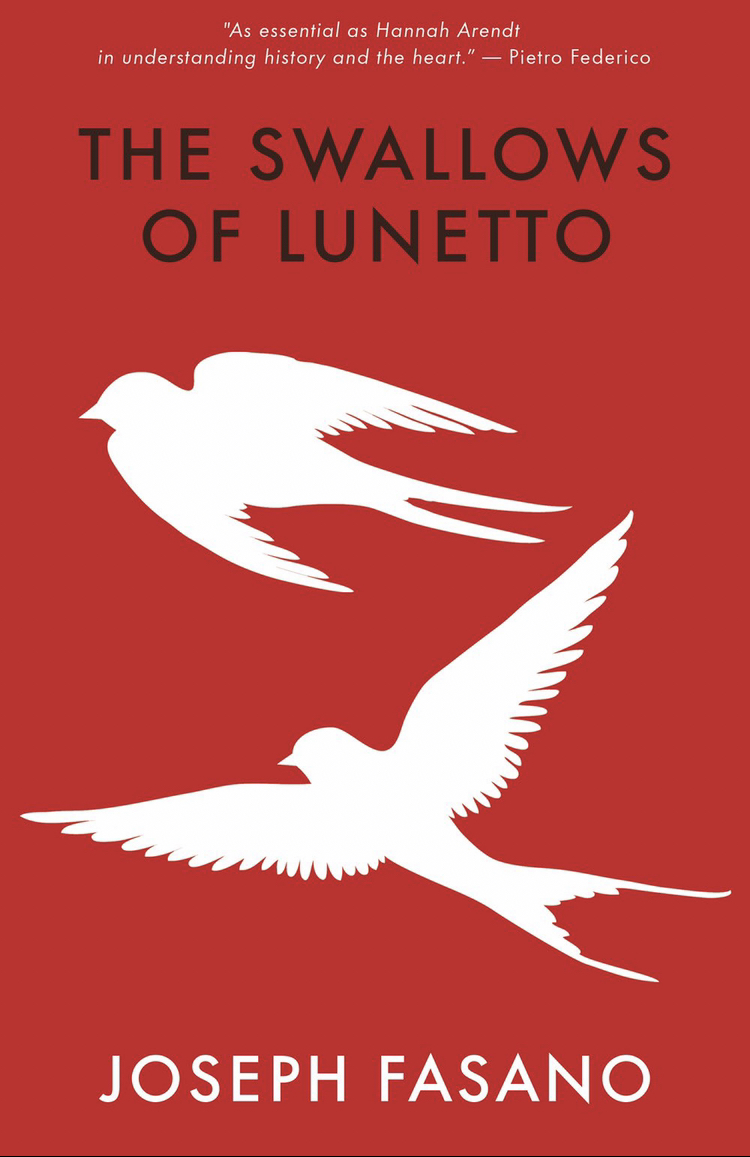 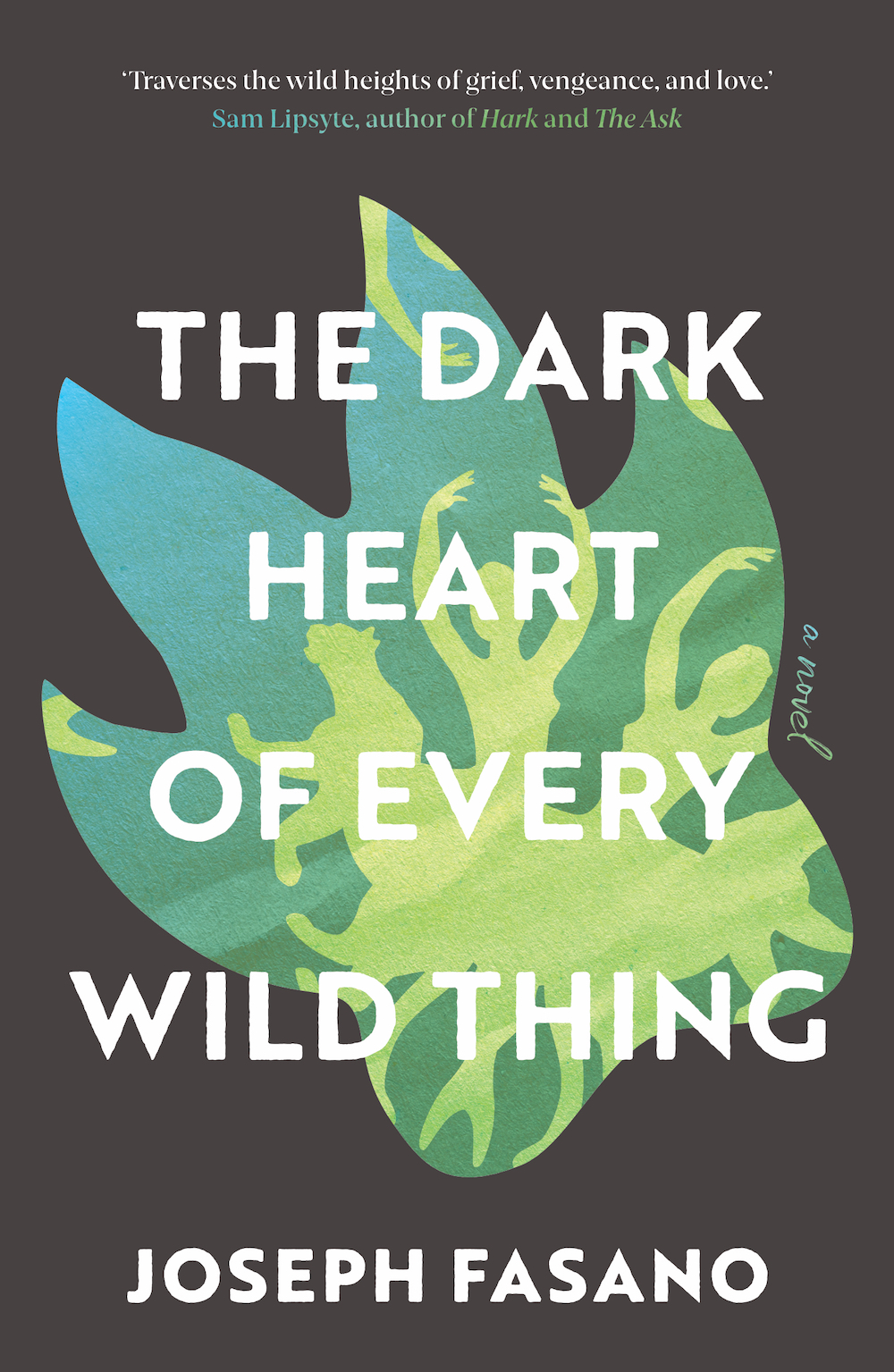 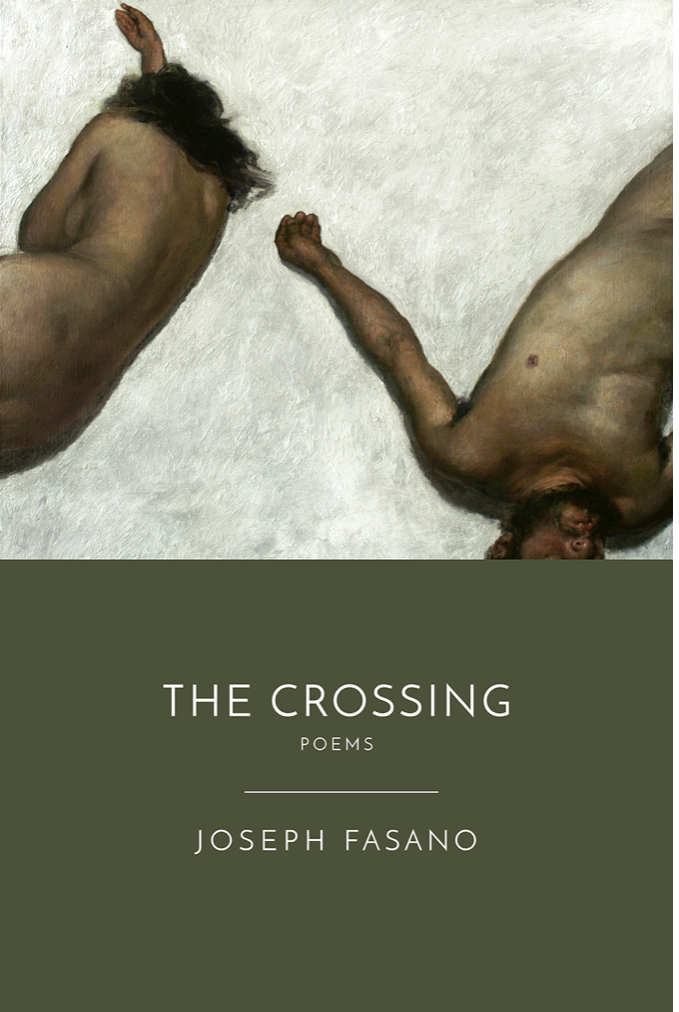 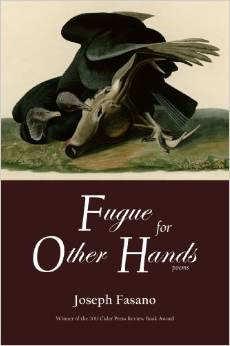 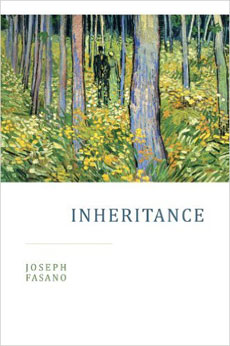 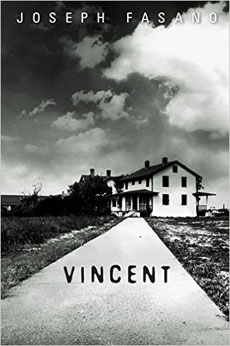 Joseph Fasano is a writer and educator. He studied mathematics and astrophysics at Harvard University before changing his course of study and earning a degree in philosophy, with a focus on philosophy of language after Wittgenstein. He did his graduate study in poetry at Columbia University, where he now teaches. Beyond his Professorships at Columbia University and Manhattanville College, Fasano is passionate about developing inclusive learning communities outside the walls of academic institutions. As an educator, his mission is to help each student synthesize diverse fields of study to develop a unique and informed voice, a depth of attention, and a capacity to break free of reductive mindsets.

Fasano is the author of two novels: The Swallows of Lunetto (Maudlin House, 2022) and The Dark Heart of Every Wild Thing (Platypus Press, 2020), which was named one of the "20 Best Small Press Books of 2020." His books of poetry are The Crossing (Cider Press Review, 2018), praised by Ilya Kaminsky for its "lush drive to live, even in the darkest moments"; Vincent (2015), which Rain Taxi Review hailed as a "major literary achievement"; Inheritance (2014), a James Laughlin Award nominee; and Fugue for Other Hands (2013), which won the Cider Press Review Book Award and was nominated for the Poets' Prize, "awarded annually for the best book of verse published by a living American poet two years prior to the award."

A winner of the RATTLE Poetry Prize, he serves on the Editorial Board of Alice James Books, and he is the Founder of the Poem for You Series, a digital space offering recitations of listeners' favorite poems by request. His writing has appeared in The Times Literary Supplement, The Yale Review, The Southern Review, The Missouri Review, Boston Review, American Poets, Measure, Tin House, American Poetry Journal, The Adroit Journal, American Literary Review, Verse Daily, the PEN Poetry Series, the Academy of American Poets' poem-a-day program, and other publications. It has been widely anthologized and translated into many languages, including Spanish, Swedish, Lithuanian, Chinese, Russian, and Ukrainian. He is also a songwriter, and his debut album, The Wind That Knows The Way, is available wherever music is sold or streamed.

"Fasano makes pain almost bearable with the beauty of his language, the wild leaps of his metaphors. His is a strong and original voice."
- Linda Pastan